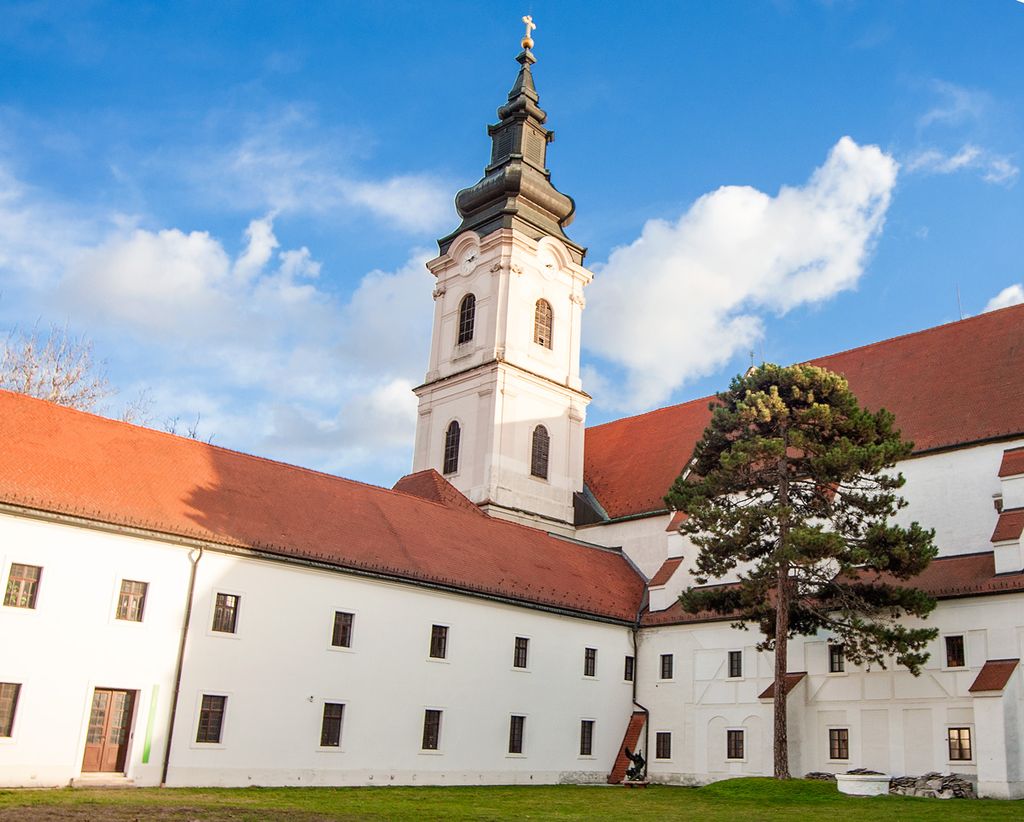 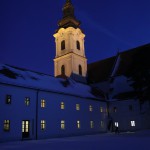 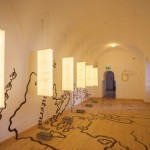 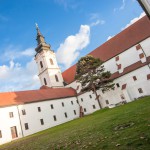 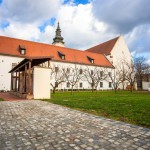 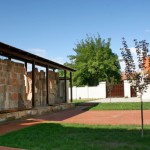 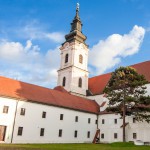 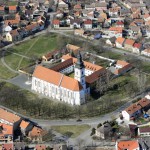 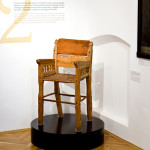 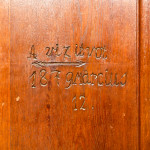 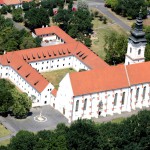 Situated in Alsóváros, Szeged, the monastery and the church together form Hungary’s second largest church complex, keeping its original function. The observant branch of the Franciscans settled down in the city in 1444. To build the present late gothic style church, built between 1480 and 1503, they used the material of the 12th century Saint Peter hospital church. The baroque tower over the chancel was erected in 1730. The construction of the monastery took place in three major stages: the western wing is the oldest, the northern part of the building was completed at the same time as the church, while the eastern wing was built in the 18th century. The Visitor Centre, accommodated in the monastery, was opened in 2012. Taking a walk inside the church visitors can learn about the history of the medieval building complex, while at the exhibition displaying the centuries-old masterpieces of religious art they can admire such unique pieces as the 15th century gothic chair, which is the longest preserved chair made in Hungary. In addition, visitors can gain insight into monks’ everyday life, which is still based on the regulation of the founder, St. Francis of Assisi. In the garden of the monastery there is an exhibition of the old stones of the church and a herb garden resembling the farming of the Franciscan friars in Alsóváros. This old monastery farm was the starting point of the paprika production in Szeged in the 16th century, so the garden today can’t be complete without the bright red colour paprika spice either.

The building can be visited after making an appointment.