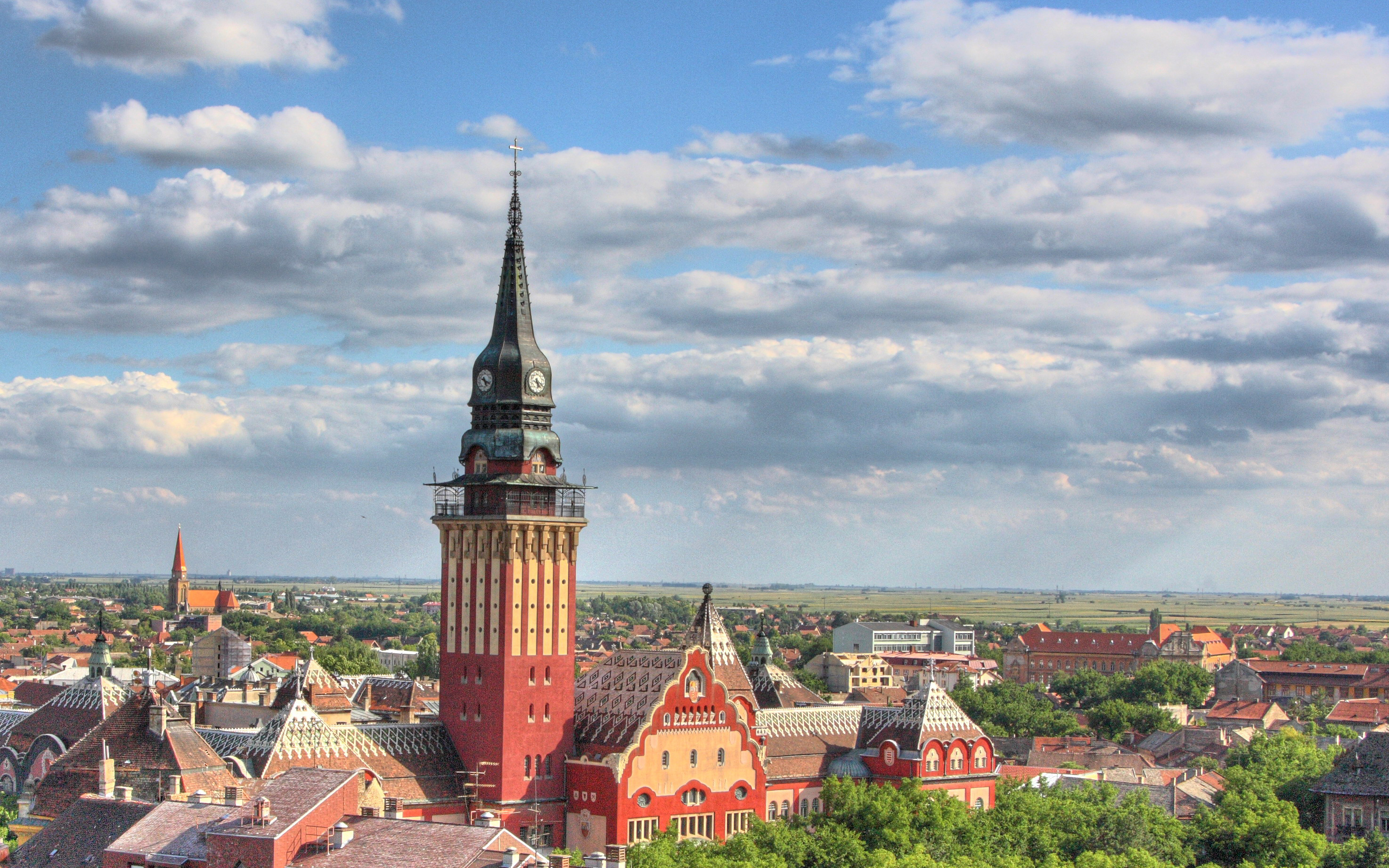 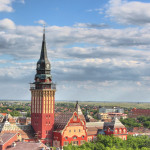 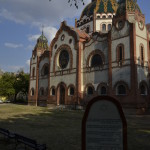 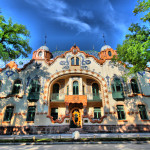 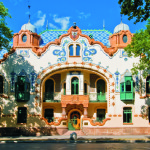 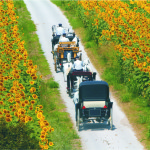 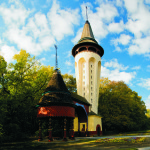 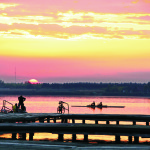 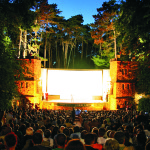 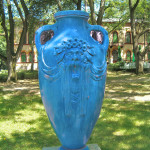 Szabadka is the second most densely populated town in Vajdaság having a population of 150,000 people together with the settlements around it. It is an economical and political centre in Northern Serbia only 47 kms far from Szeged. It is mentioned in written documents with the name of Zabotka or Zabadka for the first time in 1391. It used to be the property of the Hunyadi family before the Turkish rule, under which it almost lost its population, then being repopulated by the Habsburgs. Maria Terezia raised it to the rank of a market town in 1743 with the name of Szent Mária and she was the queen who made it a free royal borough in 1779. It was called Maria Tereziapolis in latin and German usage, as well. This royal support contributed to the vigorous development of the settlement. There was no more organized colonization but the Hungarian population from the territory of historical Hungary infiltrated to the prospering town of Szabadka and its surroundings. It is an interesting national circumstance that the catholic Serbians unlike the majority of Serbians and Croatians fought together with Hungarians in the Revolution and War of Independence of 1848-49 and thanks to them Szabadka remained under Hungarian rule. There are signs of the town’s dynamic development after the compromise of 1867 like the railway connection with the world, the first power station, which opened in 1896 for the Hungarian Millennium, and a year later, in 1897 there was a tram connection with Palics, which became a favourite place for excursions for the population developing a bourgeois mentality. The town of Szabadka had never witnessed such a development as these in “happy years of peace”. It is then that it earned its secession style of Central European character.

The most important tourist attractions of the town are from this period. Its townhall was the biggest in the Austro-Hungarian Monarchy being almost the size of a national parliament. It is a special secession style building erected between 1908-10, a masterpiece of two architects from Budapest, known as Marcell Komor and Dezső Jakab. They were also the architects of the secession style Synagogue. Initially, it was planned for Szeged, where it won second place at a competition. Then, the religious community in Szabadka bought and completed it. The Raichl palace (1903-04) is an excellent example of Hungarian Art Nouveau nowadays hosting exhibitions. There are several valuable buildings in the same style on the promenade from the center being perfectly matched by some modern fountains ornamented with Zsolnay ceramics (the Green and the Blue Fountains). The religious buildings in this town are worth seeing, e.g. the church and monastery of Franciscans from the beginning of the 18th century, the cathedral of Saint Theresa (1773-97) and the Serbian orthodox church in Sándor district. The grammar school has literary importance. Árpád Kosztolányi, the father of Dezső Kosztoilányi used to be the headmaster there between 1901-19. His son, who became a famous writer had an argument with one of the teachers and had to leave for Szeged where he passed his final exams. The writer’s cousin, Géza Csáth, the poet is connected to Szabadka, as well.

There is a locality called Palics becoming a famous resort at the turning of the century at a distance of 8 kms from the town. The healing effect of the water and mud of the lake situated in a crescent-shaped cavity was discovered in the middle of the 19th century but most of the buildings were erected at the beginning of the 20th century. There is a water tower at the entrance of the park leading to the lake. It became a symbol of the resort. You can see motives of Transylvanian wood-carvings on it designed by Komor Marcell and Jakab Dezső. The building of Vigadó and the Bath for women has the same style. The resort has several other nice buildings like the Lujza villa or Bagolyvár. The visitors can enjoy different facilities on the shore of the lake. It is worth visiting the Zoo founded six decades ago and having more than 130,000 visitors a year. There is an open air theatre in the middle of the park, where besides other events, the International Film Festival takes place.