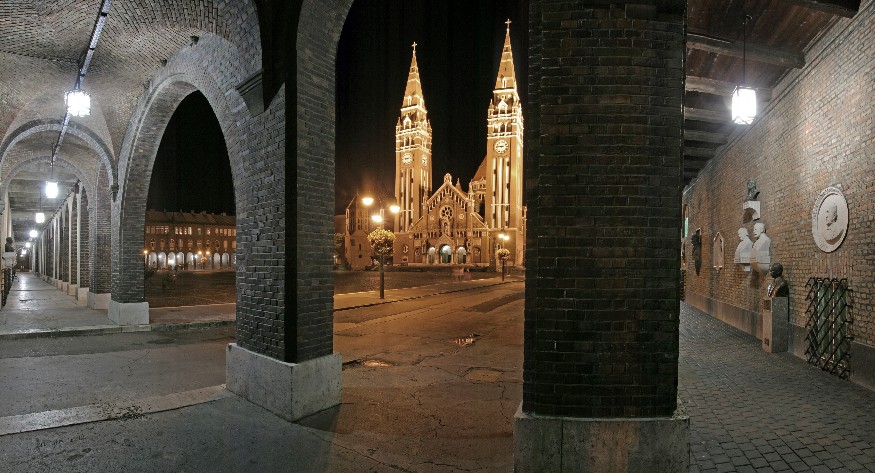 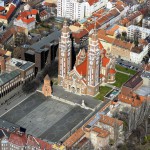 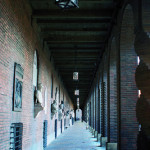 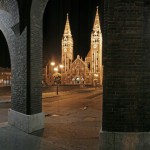 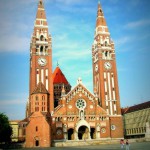 The square with exactly the same area as the Saint Mark Square in Venice (12,000 m2), bordered by elegant, northern European style buildings, was designed by Béla Rerrich and built between 1928 and 1930. On the eastern and southern side there are university institutes, while the western side is lined by the buildings of the bishop’s palace and the college of theology. The National Pantheon, placed under the arcades, includes over a hundred statues representing the prominent characters of Hungarian history, sciences and arts. The Open Air Festival was first held in front of the Votive Church in 1931. In the past decades after the first, religious themed performance, an abundance of theatrical shows have been amusing the audience in the largest “star-roof theatre” in the country.