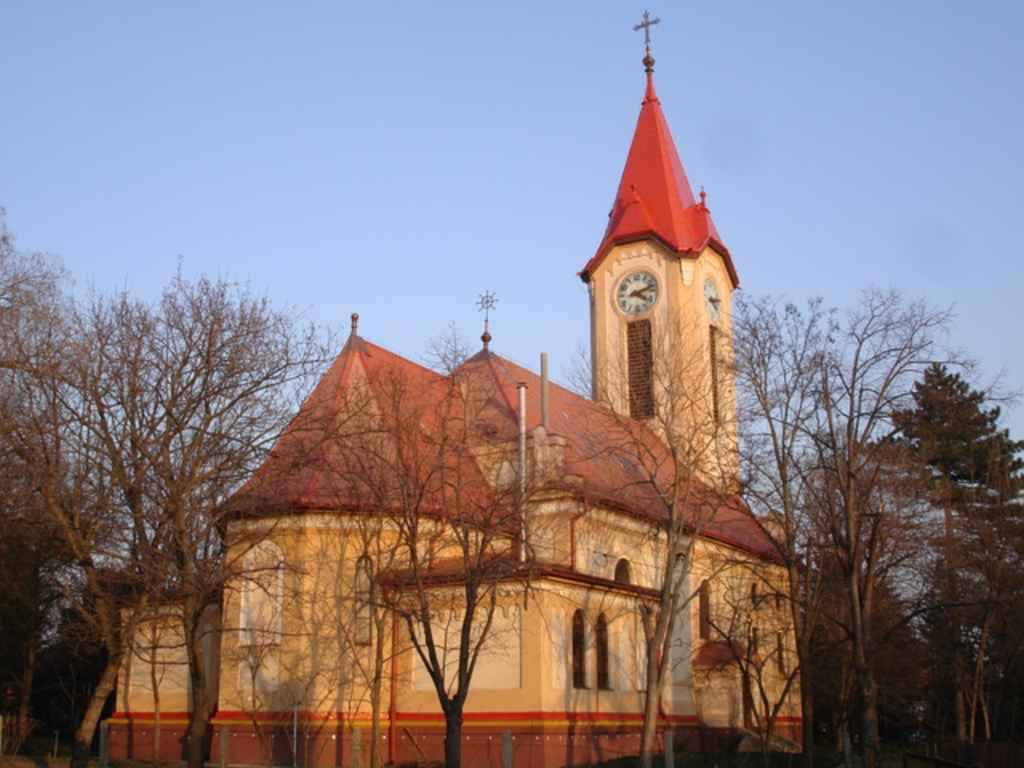 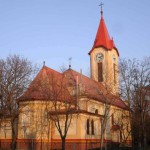 Röszke is located 15 kms southwest of Szeged, between the backwater of Tisza at Algyő and the Serbian border. It covers an area of 3,600 hectares, with a population of 3,400. Its historical past is significant, the first recordings of the settlement, then called Recke date back to 1432. It couldn’t develop into a real settlement until 1950, when the village until that point functioning as a police station of Szeged, became independent. Some of the farms earlier belonging to the neighbouring Feketeszél and Nagyszéksós were also annexed. Its extended network of farms including four hundred farm estates, is still dominant so the village plays an important role in rural tourism as well. The busiest border station in the country is also situated on the territory of Röszke. The border station in Röszke, called the southern gate of the country, is determinant in the development of the place, with a considerable number of businesses involved in trading and services. Most people work in agriculture, mainly producing vegetables such as: radish, carrots, tomatoes, paprika and onions. The Röszke Paprika Park was established to show the production and processing of paprika. The rich exhibition gives information on the use, values, origin, traditional and modern processing of ground paprika. Visitors can see the drying and grinding units, with an opportunity to buy paprika as well. The exhibition can be visited with a Hungarian and English guide with prior booking. You are welcome to learn about the paprika traditions of the area around Szeged, the every day tasks and the arts and crafts of paprika production.