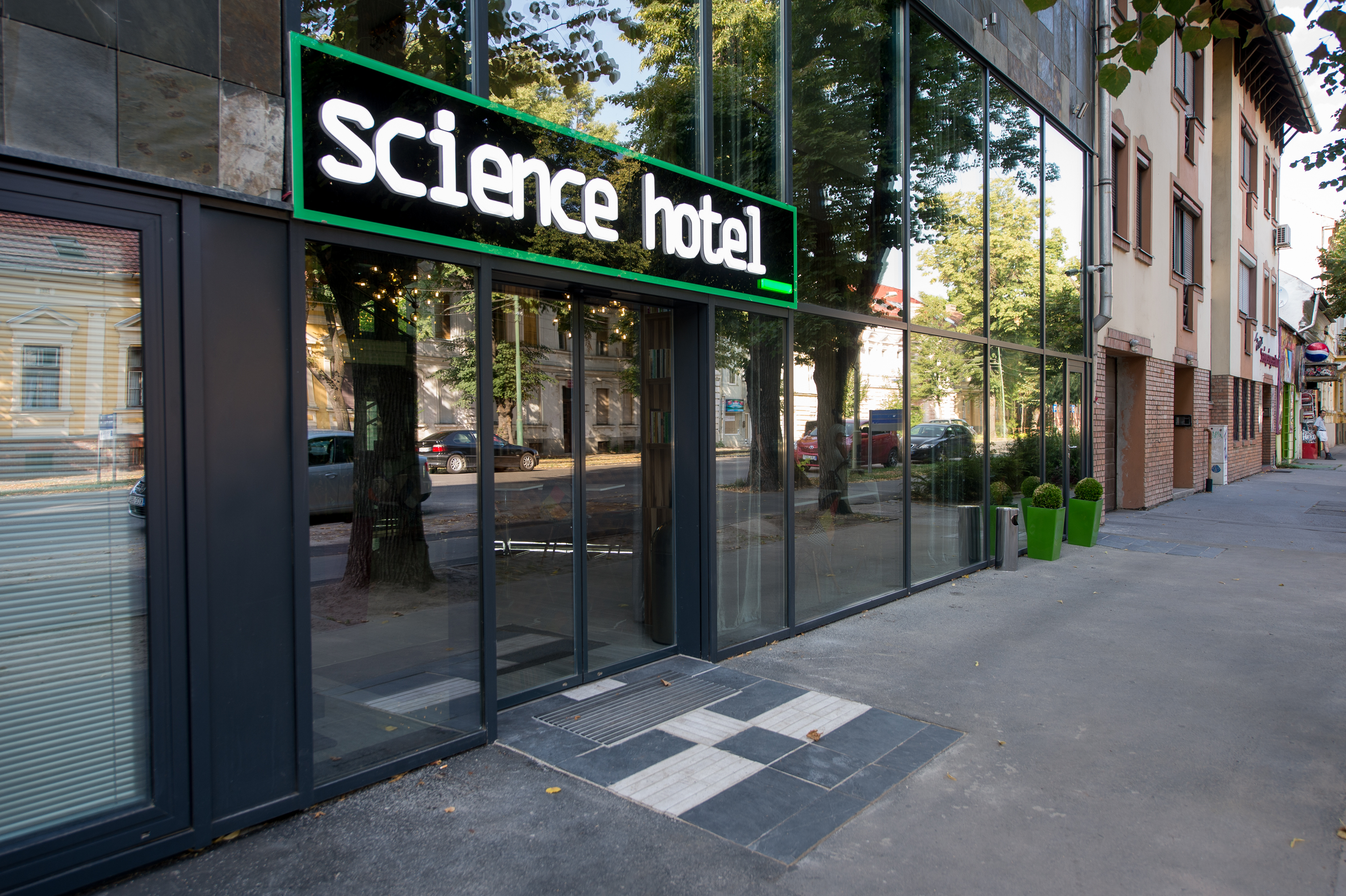 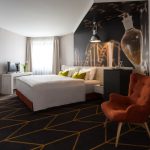 The hotel designed in eclectic style is situated in the heart of the city at Petőfi Sándor avenue, just a few minutes from the centre of scientific life in Szeged.

The city of Szeged is well known for a lot of things, often called the “City of Sunshine”, also known as a “bath city” with its festivals, with the famous Open Air Theatre Festival and with the culinary delights. However, most of the people forget about the scientific life of the city and the achieved results on this field. That’s why the owners and founders of the hotel decided to make a hotel that is devoted to Science – create it with this name and conception to be the first theme hotel of the city and to become the new brand of the city. The hotel will open to the public in April, 2015. It uses “„science” as a decoration element audaciously and stylishly to make deep impressions and everlasting experiences. The four star hotel located in the heart of the city offers totally 43 rooms, including king size double rooms, double rooms with extra large beds, normal twin rooms, suites and connecting rooms for families. In the exclusive event hall small conferences, seminars, and top manager meetings can be held. The lobby bar offers guests coffe specialities, salads and great snacks all day and evening. The hotel provides the possibility of organizing all kind of local and Hungarian touristic programs and excursion at the reception desk and with partner offices.