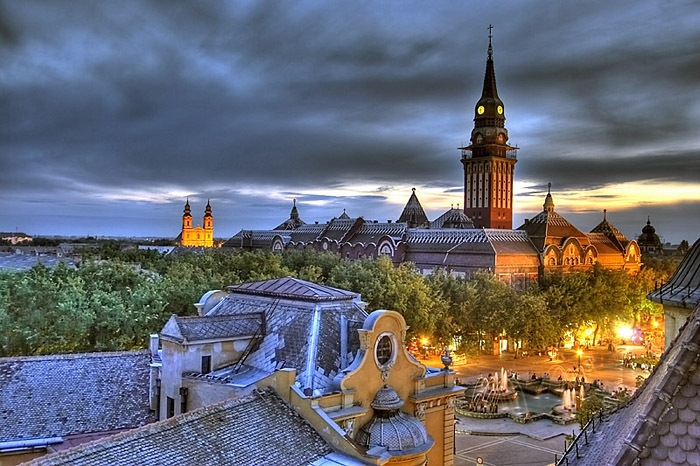 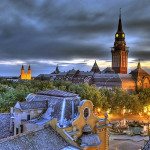 Subotica lies in the north of Serbia. It is 10 km from the Serbian-Hungarian border, in the heart of the Pannon Plain. The city is characterized by the centuries old traditions and the variety and richness of cultures. The city and the community that includes 18 settlements have a territory of 1008 square metres.

To the north, sandy areas can be found with fruit farms and vineyards and to the south, agriculture is developed on the black fields.

Considering the number of its inhabitants, Subotica is the second biggest city of the Autonomous Province of Vojvodina.

Due to its geographical position and the diligence of its inhabitants, Subotica is the most important administrative, industrial, comercial, transport and cultural center of the North Baèka District. As it is close to Palic Lake, Subotica became the tourist-recreational center of the region.