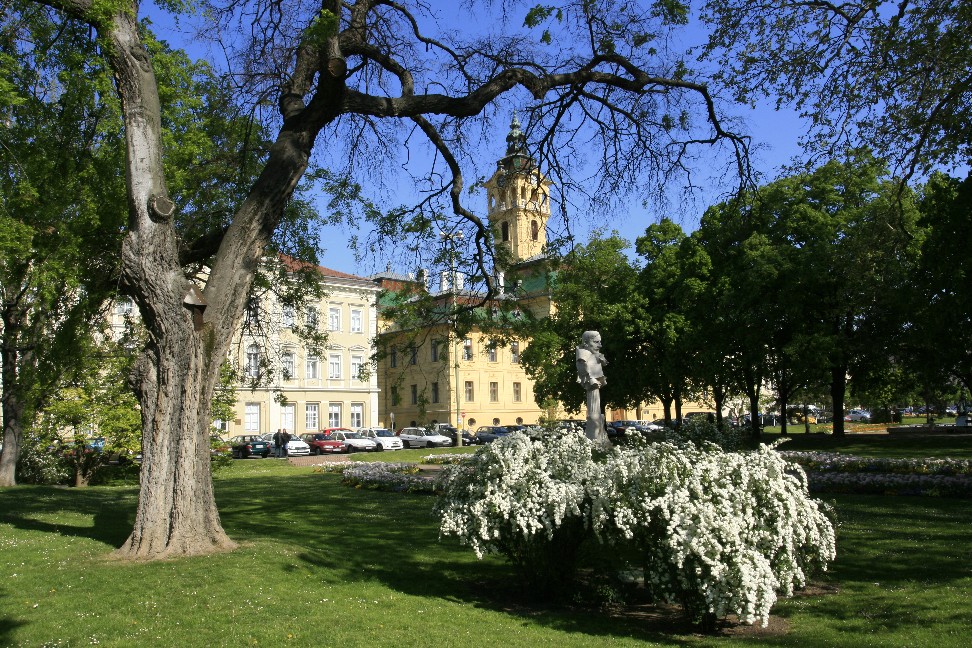 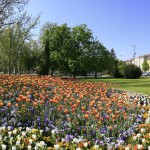 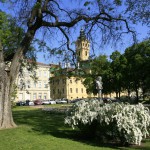 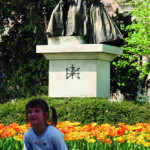 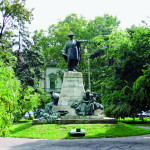 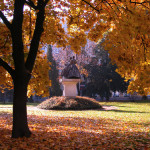 The western walls of the castle built on the bank of the River Tisza in the 13th century were situated in the present Széchenyi Square, while the barren field in front of them served as a practice area for the soldiers defending the castle and as the main market square. Following the Turkish occupation, when Szeged regained its former rights and rank of a free royal city, the City Hall, the administrative centre was built here too. The 19th century reshaped the square both in appearance and function: on the southern side majestic palaces were built, then during the reconstruction following the Great Flood of 1879, the castle walls were pulled down. In place of them, eclectic style residential and public buildings were raised and parks were created. The spacious square, covering more than 50 000 sq m, is lined by ancient plane trees, magnificent magnolia flowers, empress trees and many other unique plants. Among them nicely made statues make us remember some of the influential figures in the history of the city and the country.