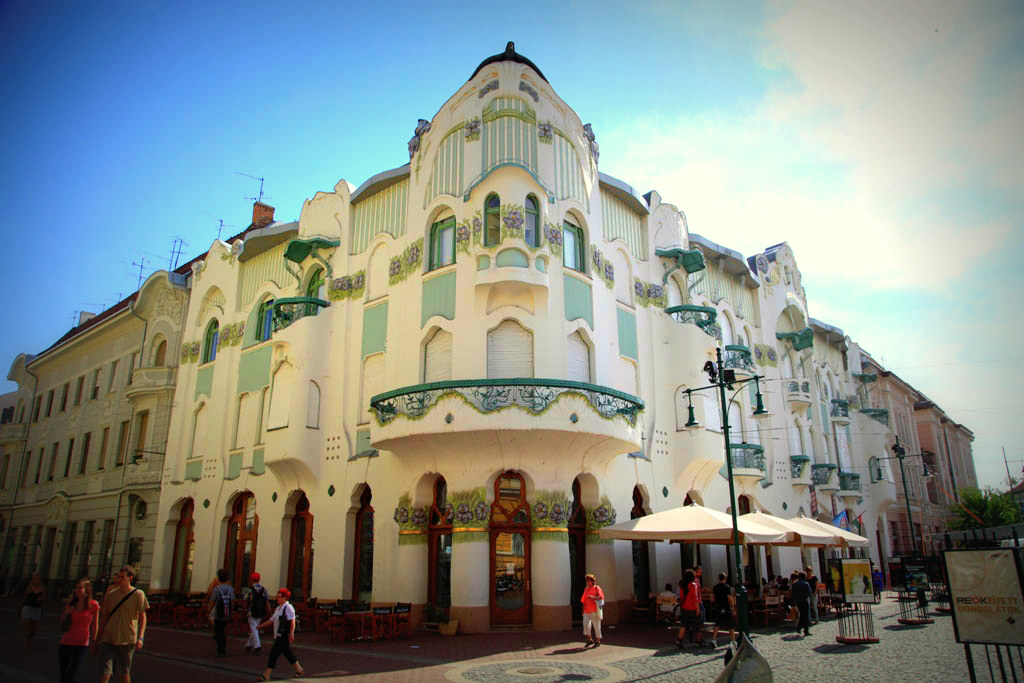 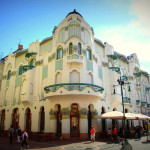 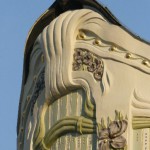 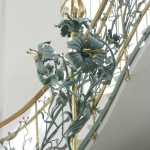 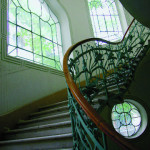 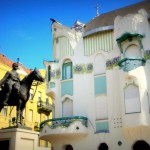 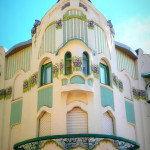 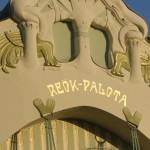 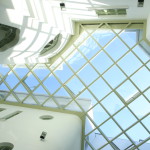 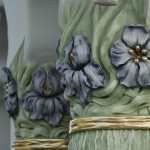 The architect Ede Magyar was thirty in 1907, when he constructed Reök Palace, an exemplary piece of Hungarian secession. As he was entrusted by the water engineer Iván Reök, Mihály Munkácsy’s nephew, the leading motif of the building became water. It is represented by the row of blue water lilies decorating the snow white facade, the balcony rails evoking whirling water-plants and the animated variety of different wall-surfaces resembling waves. The palace, originally built as a residential building, has been housing the Regional Arts Centre since 2007. In the last couple of years visitors have been able to admire works by Picasso, Goya, Chagall and Rembrandt, among others at the temporary exhibitions. Besides, REÖK is also a popular venue for musical programmes, smaller theatre performances and other cultural events.