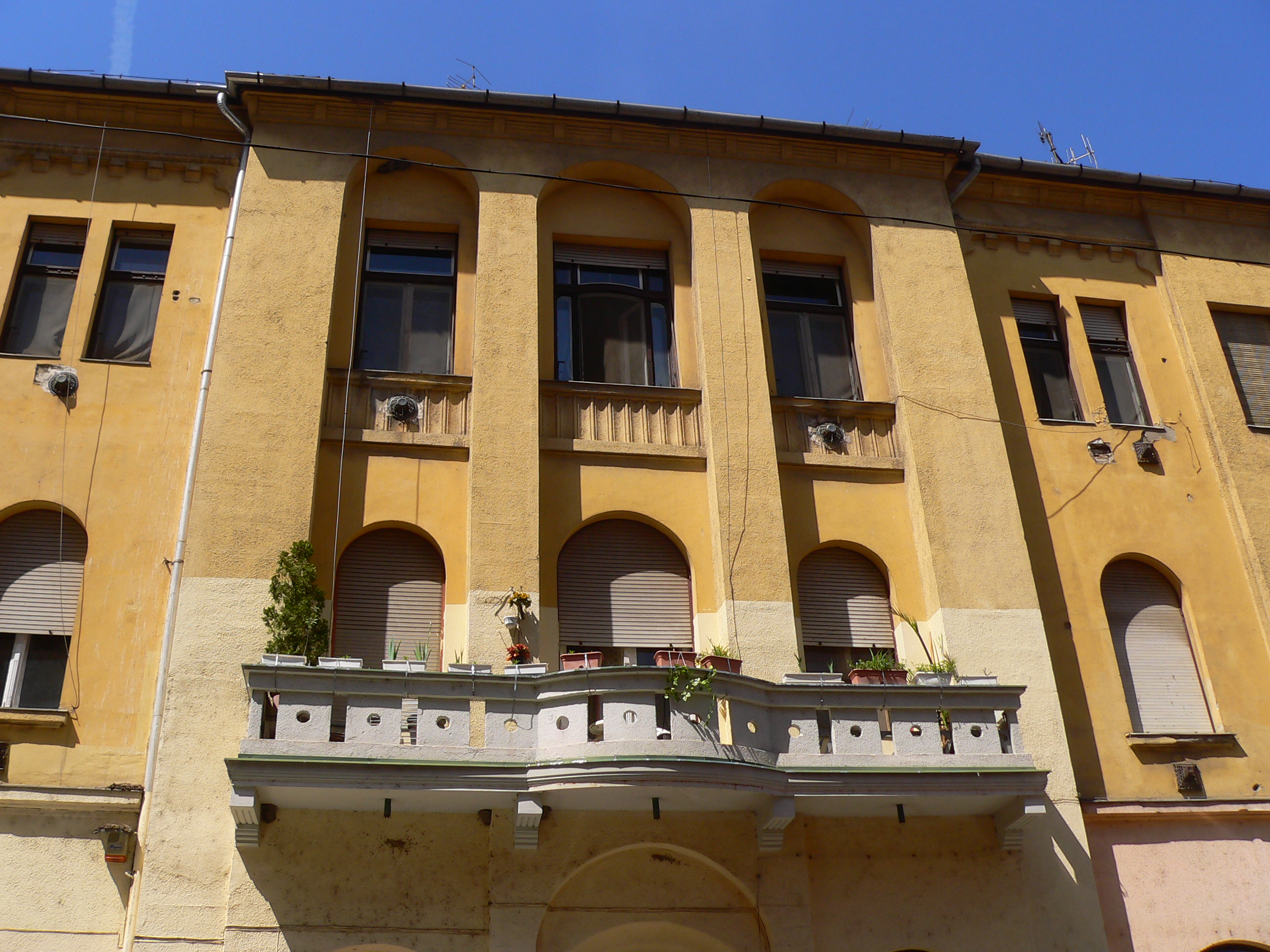 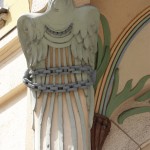 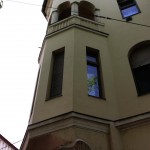 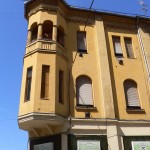 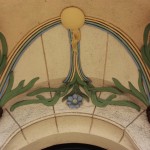 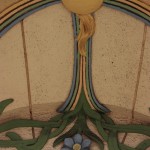 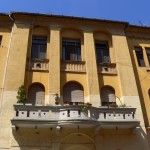 The current sight of the Schäffer Palace confronts us indeed with how much Szeged’s cityscape lost when in the 1920s, the house owners, complaining about the costly maintenance, almost totally stripped the once imposing palace stretching to three streets off its Art Nouveau ornaments. Its facade was richly ornamented in the past. The artistically formed windows, pilasters and balconies are positioned in rhythmic alteration. Its former shop portals were famously splendid carpentry works. The imposingly executed upper floor with the Art Nouveau ornamented ledge, the masterpiece corner turret and finials crown the otherwise elegant mass of the building. The corner balconies were formerly supported by chained angel figures. Now, we can only see the mutilated figures of the angels on the corner of Feketesas and Nagy Jenő Street, preserving only little from the original milieu of the building. Now, as part of the Gems of the Turn of the Century project, the renovation of the street facade and and roof in their original manner is planned.

It has not changed its dwelling and commercial character. Because of the high maintenance costs, the owners of the house had the characteristic and especially rich Art Nouveau parts and ornaments of the building removed in the 1920s. In the following decades, the fine-looking and typically Art Nouveau wooden portals were also removed. The current state of the building reminds us of the once magnificent palace just with its main architectural structures.