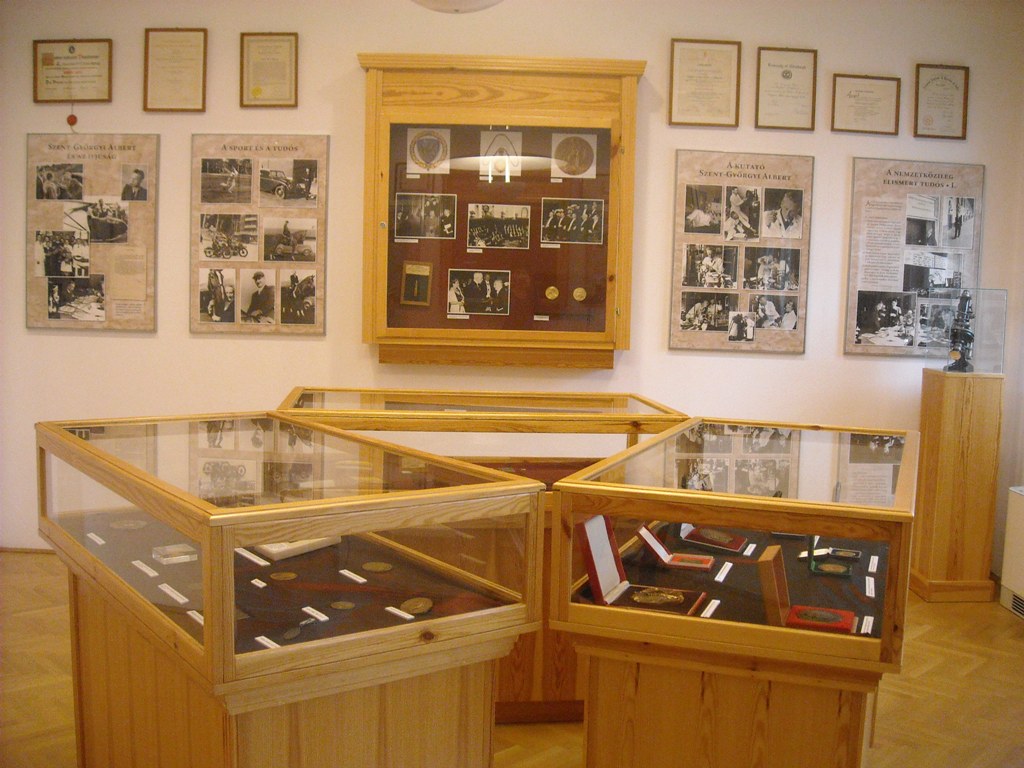 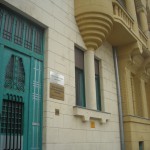 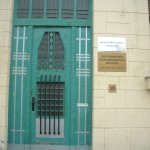 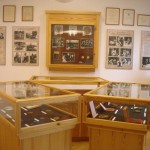 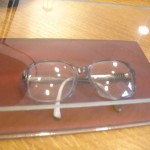 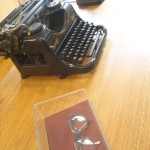 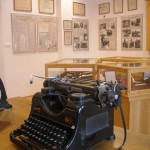 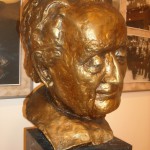 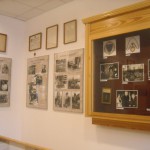 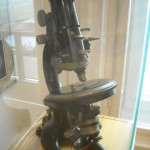 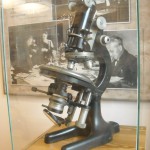 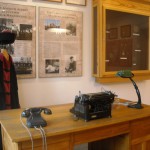 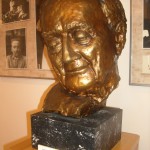 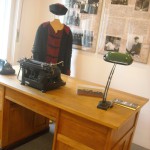 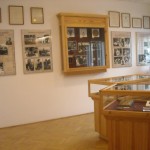 The biochemist Albert Szent-Györgyi (1893-1986) carried on his researches started in Cambridge and Groeningen at the University of Szeged as the head of the Department of Medical Chemistry in the early 1930s. In 1932 he identified hexuronic acid extracted from Szeged paprika as vitamin C, then his team developed the paprika-based synthesis of this vitamin. He won the Nobel Prize in Physiology or Medicine ‘for his discoveries in connection with the biological combustion process with special reference to vitamin C and the catalysis of fumaric acid’. Up to now he has been the only Hungarian scientist who was awarded the most prestigious scientific price in the world for his work conducted in Hungary. The memorial room situated in the Dean’s Office of the Faculty of Medicine presents the life and career of the excellent scientist – besides his awards, plaques and his rector gowns and some of his personal belongings can also be seen by the visitors. In addition, the statue of Albert Szent-Györgyi which was erected in 2013 at the Rector’s Office, on the renewed Dugonics tér, commemorates also the scientist on the occassion of his 120th birth anniversary.