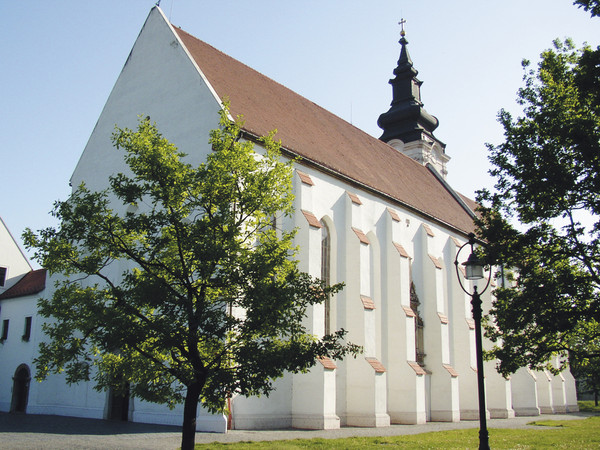 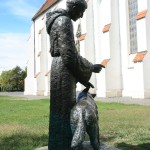 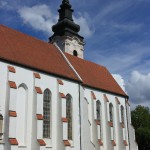 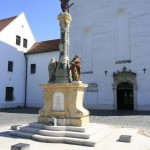 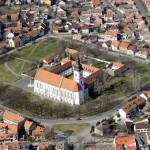 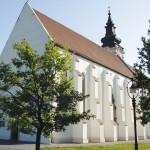 The Franciscan church dedicated to Our Lady of the Snows and the cloister nearby are precious architectural heritages of Szeged. The church was erected in several steps in neo-gothic style, probably using the remains of the first building from the 12th century. It was consecrated in 1503. Its baroque interior dates from the beginning of the 18th century. There are two icons of Blessed Virgin Mary in it, the one carved by a monk called Antal Graff decorating the main altar, the other one named Black Mary having its original in Czestochowa, Poland. The church and the monastery next to it is the second biggest religious complex in Hungary, keeping its original function.