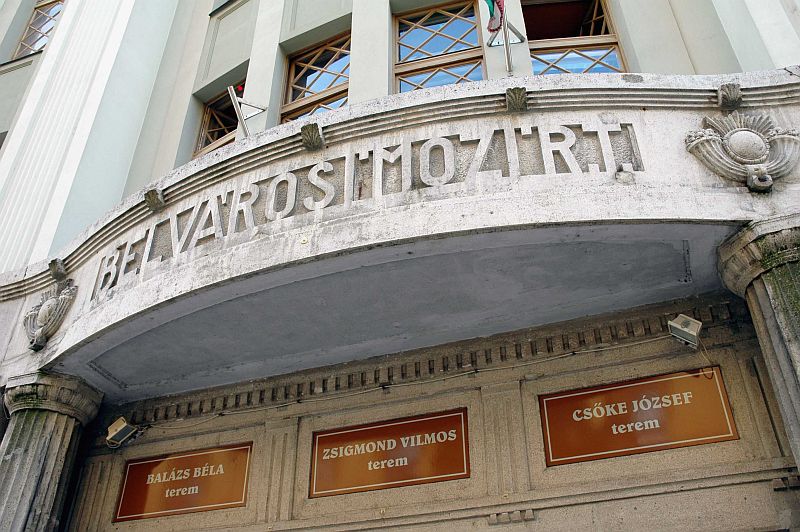 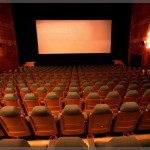 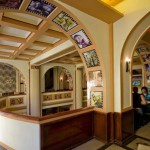 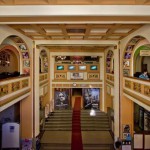 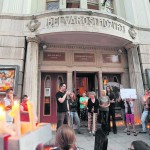 The Art Deco style building of the Belvárosi Cinema (Downtown Cinema) was built in 1920 based on the plans of the architect Endre Sebestyén. Today, it is the only purpose built cinema of the period in Hungary still in operation. It has three air conditioned rooms with modern digital cinema screens and 5.1 Dolby sound system and the rooms are named after film professionals related to Szeged. The smaller rooms seat 100 and 50 and were named after the film aesthete Béla Balázs and the film director József Csőke. The 550-seater hall on the ground floor with balcony was named after the Oscar winning cinematographer Vilmos Zsigmond, who was born in Szeged. Cherishing his work, the movie theater hosts the Vilmos Zsigmond International Film Festival every May. Besides spectacular, quality commercial films, it also features world movies, Hungarian contemporary movies, a big variety of film history curiosities and live opera and theatre transmissions. Several cultural events are also organized here such as public meetings, literature evenings, concerts, programs for children and psychology presentations.

From January 2019, only the Csőke József room operates, due to renovation.

Performances and events will take place in the Délvidék House during the renovation.