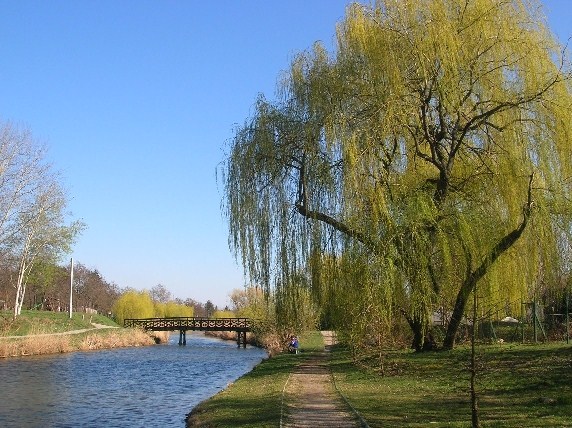 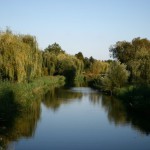 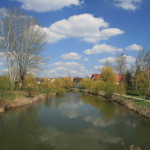 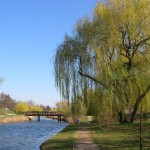 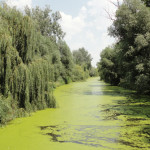 From the former bend of the Mures, which was separated during river control in 1860, it formed an oxbow of more than 4 km in length, 10-15 m wide. It is set in a green corridor in the heart of Újszeged, where the prestigious evergreens, reeds, flowers, silence and tranquility welcome the visitor. Nature does not disturb the urban environment: one hundred and forty-three bird species, including reed warbler, dwarf and reed thrush, as well as swamp turtles and two protected beetle species live at the Dead Maros. The water depth varies between 1-2 m, with more than ten fish species, making it a popular destination for anglers in Szeged.