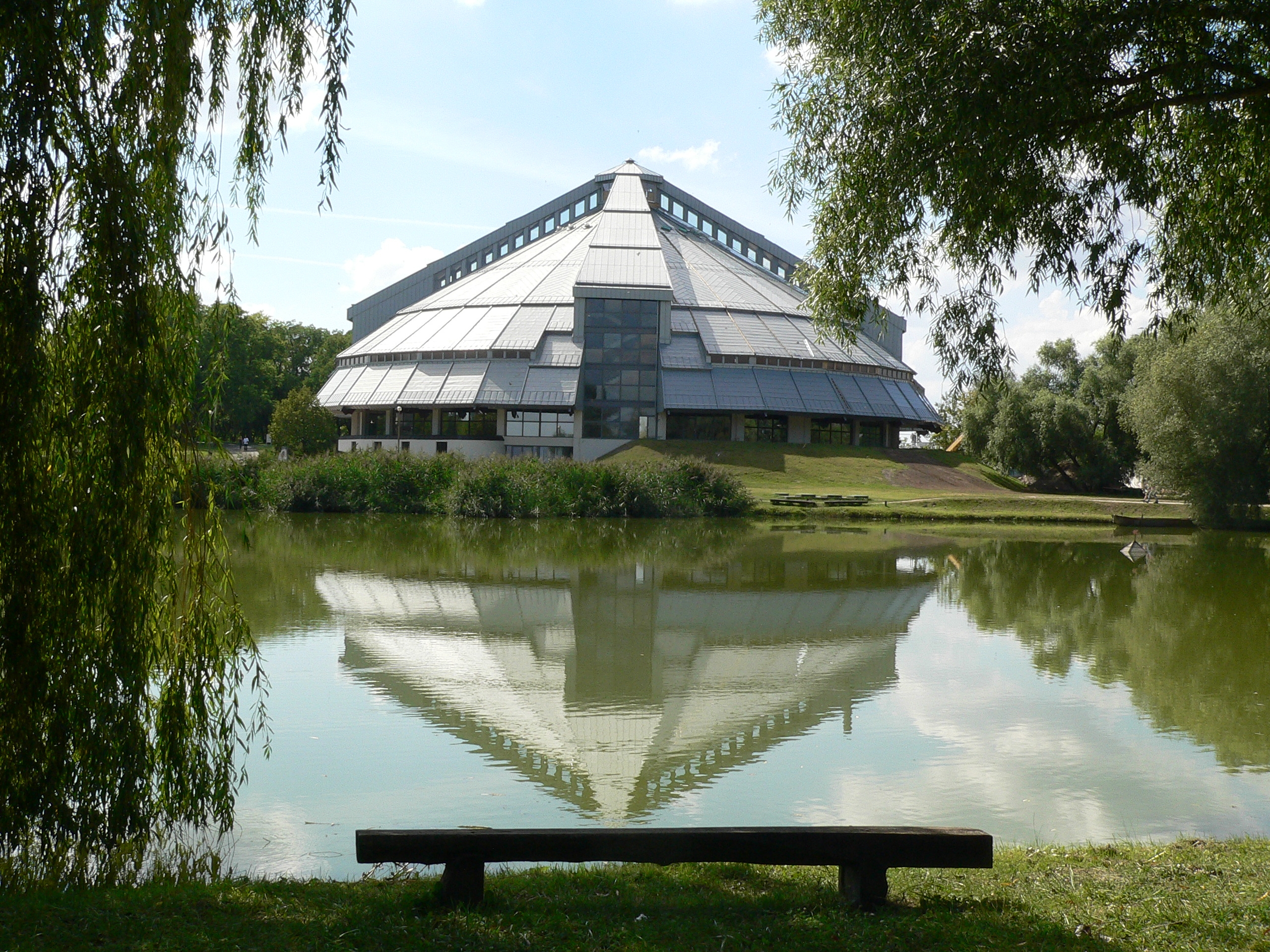 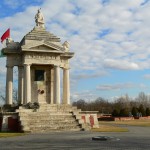 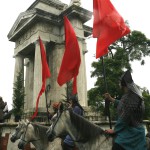 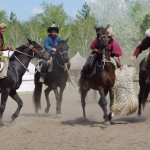 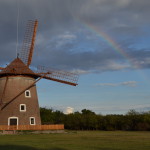 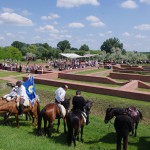 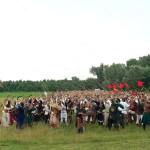 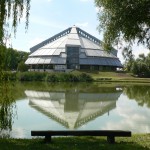 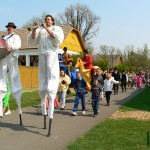 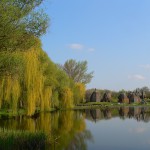 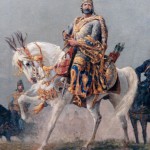 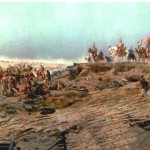 According to Hungarian historic tradition Ópusztaszer was the venue for the first parliament and lawmaking session. It is located 25 kms northwest of Szeged. A Benedict monastery was built here probably during the 12th century, which was rebuilt several times over the following centuries. Around the monastery, the settlement called Szer developed into a flourishing market town. During the Turkish occupation it was demolished, and became known as “Puszta-Szer” (Bare-Szer). The Árpád-memorial near the ruins of the monastery was built for the millennium in 1896. The redistribution of land also began here in 1945, then in the 1970s, based on these historical facts, the Ópusztaszer Heritage Park was established. The Feszty-panorama representing the arrival of the Hungarians in the Carpathian Basin can be seen here since 1996, after several years of restoration work. The heritage park offers all day programs in addition to the panorama, several exhibitions, an open air ethnographic museum showing the folk architecture of Csongrád county, a nomadic park and horse shows evoking the life of the ancient Hungarians make our visit a memorable experience. In all seasons of the year the park awaits its guests with various spectacular programs preserving the tradition of predicting vine produce on Vince day in January, the election of the Whitsun king.