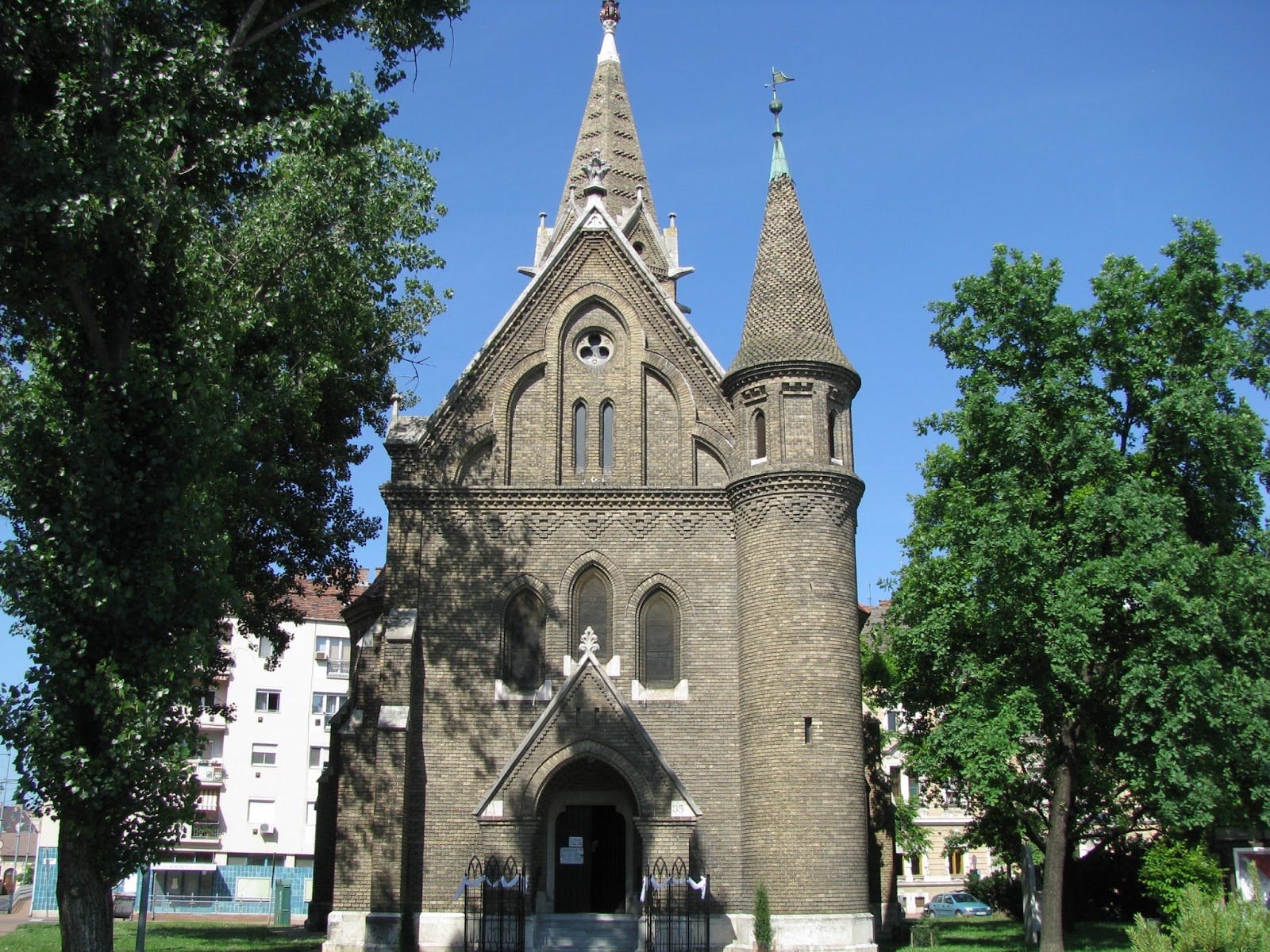 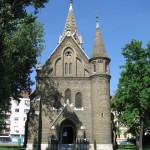 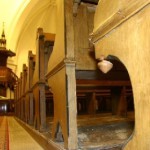 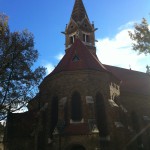 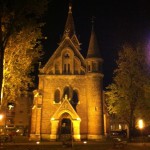 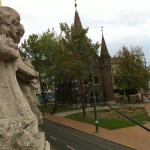 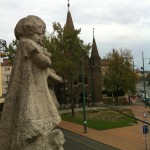 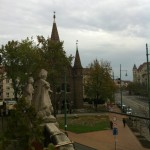 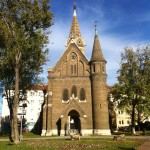 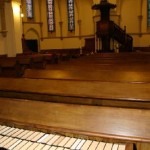 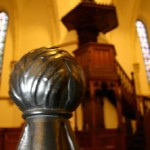 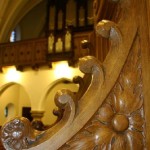 The building designed by Frigyes Schulek, completed in 1884, is also called the ‘Cockerel church’ owing to the figure decorating its tower. Its construction is a nice example of the reconstruction and the cooperation following the flood. The place of the church was chosen by Lajos Tisza, royal commissioner, and the lot was given free of charge to the church. The aggradation of the plot was financed by Gregersen Guilbrandt, a Norwegian builder, who – being a protestant himself – was solicitous about the construction of the church. The small neo-gothic style church was built on a triangle shaped lot. The layout resembles a clover with three leaves, its naves are at 1200 angles to each other. Opposite the church we can see the Protestant Palace, an eclectic style building by Ede Magyar, from 1911.