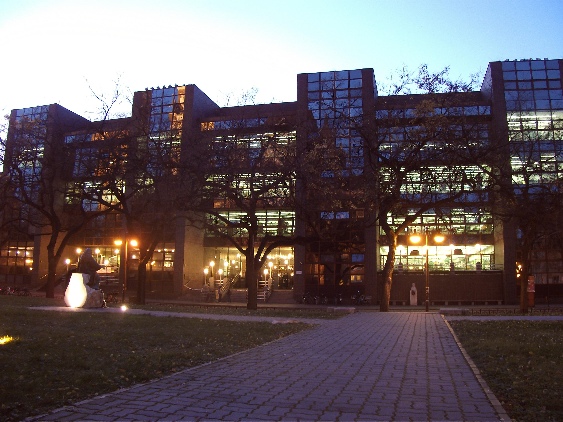 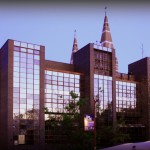 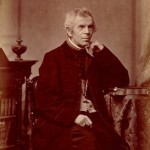 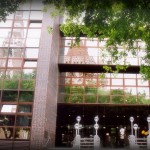 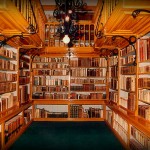 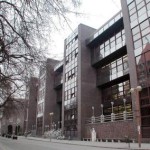 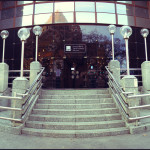 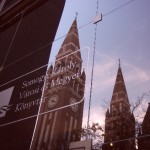 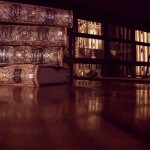 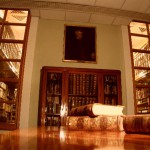 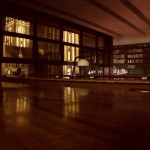 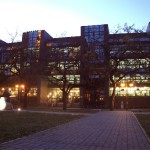 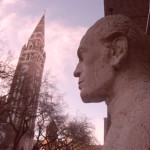 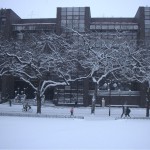 Károly Somogyi, prebendary of Esztergom, aimed to make a contribution to the ‘mental’ reconstruction of the city in ruins after the flood by giving Szeged his priceless collection of books in 1881. The encyclopaedic library including books on science, religion, languages, as well as fiction comprised 43,701 volumes. After being housed at different places, the collection was kept in the Palace for Public Education for a longer period, then it moved into the new building erected in Dóm Square in 1984.  Since its foundation 130 years ago, the collection has been greatly enlarged, containing over a million documents at present. Its most precious part is the memorial library with the collection of Károly Somogyi, the oldest piece of which is a codex called Missale Pragense from 1492.