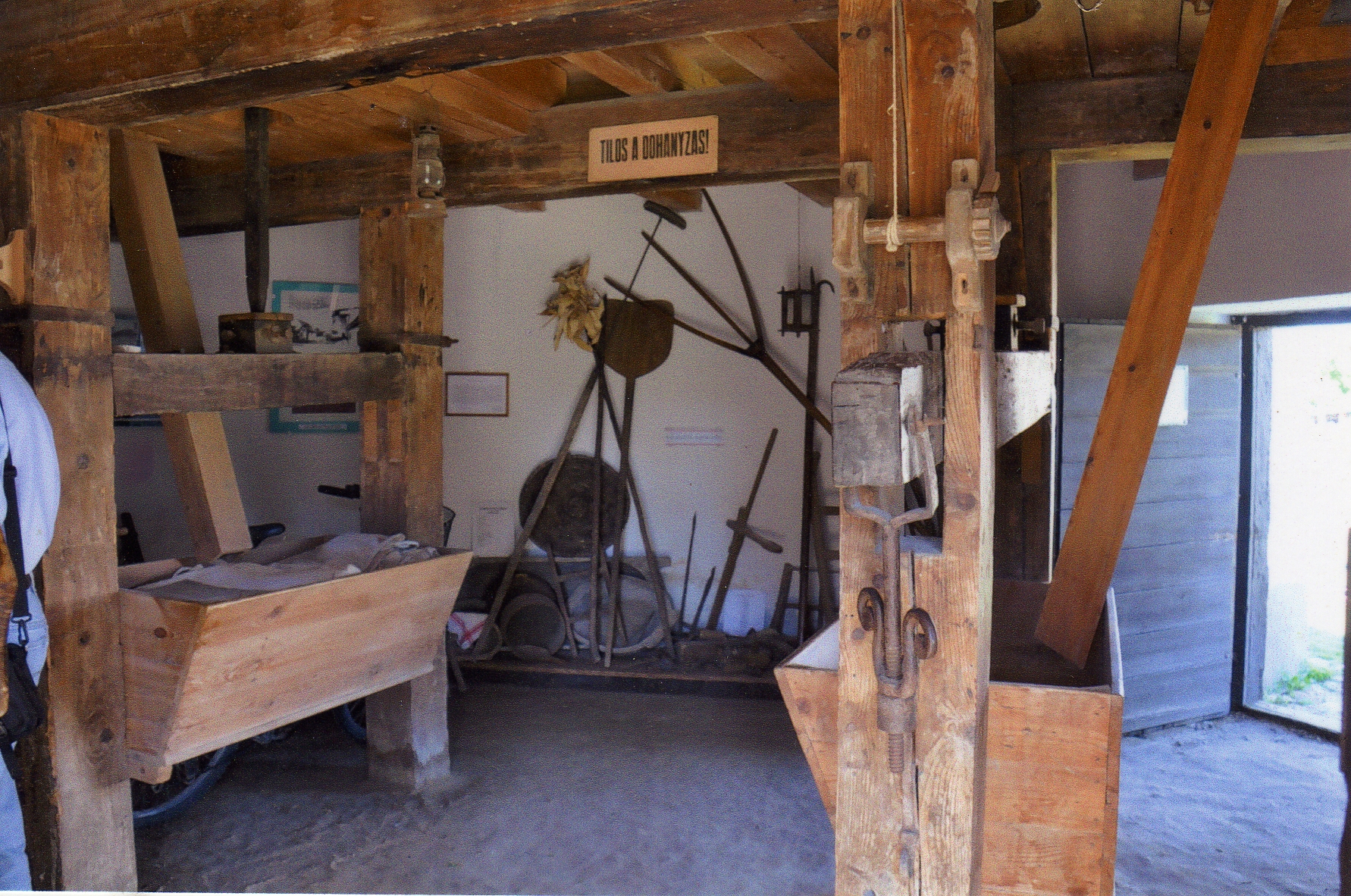 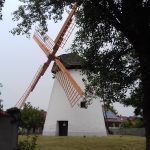 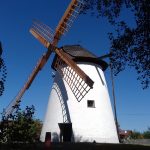 The settlement, developed from fishermen’s cottages, was first recorded in 1237 under the name Durusma. The kin with a similar name established a Benedictine monastery here. It was demolished during the Mongol invasion, then in the 1300s it became populated again, having a stone church as early as 1478. The Great Flood of 1879 hit Dorozsma too. Since 1973 it is administratively a part of Szeged.  The first of the windmills, characteristic features of the place, was built at the beginning of the 19th century, while a hundred years later 23 windmills were in service at the border of Kiskundorozsma. The longest functioning, still visible windmill was built by András Czékus in 1821. Until 1920 it was used for grinding grains, and later fodder. At the end of the 1960s the windmill collapsed because it was waterlogged, but it was rebuilt in 1972-73 using the original materials. For the same reason it collapsed again in 2005, and was restored at the end of 2006. Owing to a song by Pista Dankó the symbolic windmill became known all over the country: “The wind is not blowing, the windmill of Dorozsma is not rotating…”